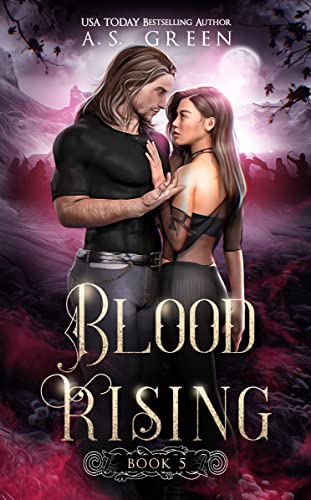 Love and loyalty…they don’t always mix.With the fae poised to attack their ancient enemy and reclaim their native soil, Rory MacBain has no expectations of being a hero. His reckless and roguish ways have always been a liability to the Campbell Clan of ba’vonn-shees—blood-drinking fae from the Scottish Highlands.But then Rory meets Serena—a human woman who gives him more credit than he’s ever given himself. He has no business loving her, but then that’s just like him, isn’t it?So when Serena turns out to be the greatest threat to the revolution, Rory must stomp out the fires he’s unintentionally set. For failing could mean the end of the fae and the demise of his entire world.If only he could have the woman he loves, and still find lasting peace.But that’s the stuff of fairytales, right?