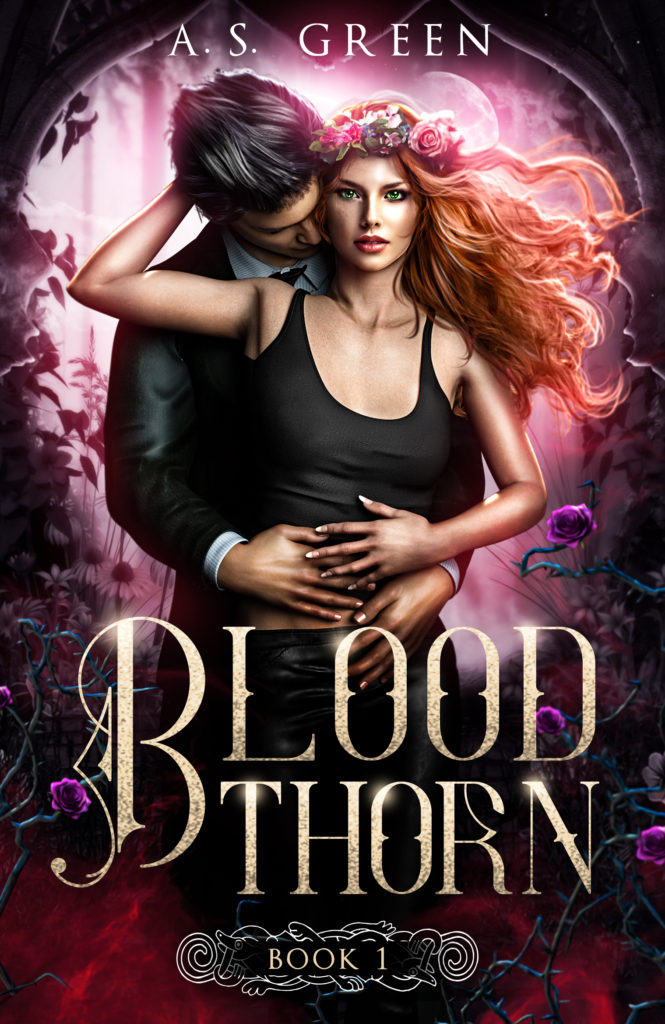 Everyone thinks Ainsley Morris is your basic science nerd—a botany major who prefers the lab to the party scene—and maybe they’re right. But she’s got plans. Big plans that’ll keep her from repeating her mother’s mistakes. So even though life hasn’t always been rosy, at twenty-one, it’s finally less thorny.That is, until she meets him. Alex Campbell.Sure, he’s ridiculously handsome, rich, and powerful. And maybe he can steam up a room (and…um…other things) just by turning his green eyes in Ainsley’s direction. But unfortunately, he’s also completely insane.Alex thinks he’s some kind of vampire fae. And not only that, he says he’s the leader of said vampire faes and that Ainsley’s their queen.Uh…excuse me?Worse, he says they’re nearing extinction, and she’s their only shot at survival.Right. Ainsley has her own problems to worry about.But when her body begins reacting in ways even a science nerd can’t explain, it might be more than Alex’s survival on the line. It might just be her very own. Because those big plans of hers? They’re about to come bite her in the ass.