Love That's Lionhearted:
Book five in the Secrets of the Northland Shifters series

Redemption is rarely where you expect it to be.

After the attack on Melanie Fitzpatrick, the family summons its allies to Evergreen–among them, Daisy Kelly, a young lioness shifter with special gifts and a rocky history with Sam Fitzpatrick.

Sam wants nothing (and everything) to do with Daisy. For the last eight years, his best friend’s little sister has represented all that he wants but can’t have. The traumatic events of his past won’t allow him to get anywhere near someone so seemingly perfect.

But Daisy’s not the unblemished princess Sam thinks. And when his daring leap at love ensnares him in ways he hadn’t seen coming, he soon discovers there’s a mole working from inside the Fitzpatrick camp…and it just may be the young lioness he loves.

Fans of Kresley Cole and Gena Showalter will devour this steamy continuation of the Secrets of the Northland Shifters series.

Click below to grab your copy of Love That’s Lionhearted today! 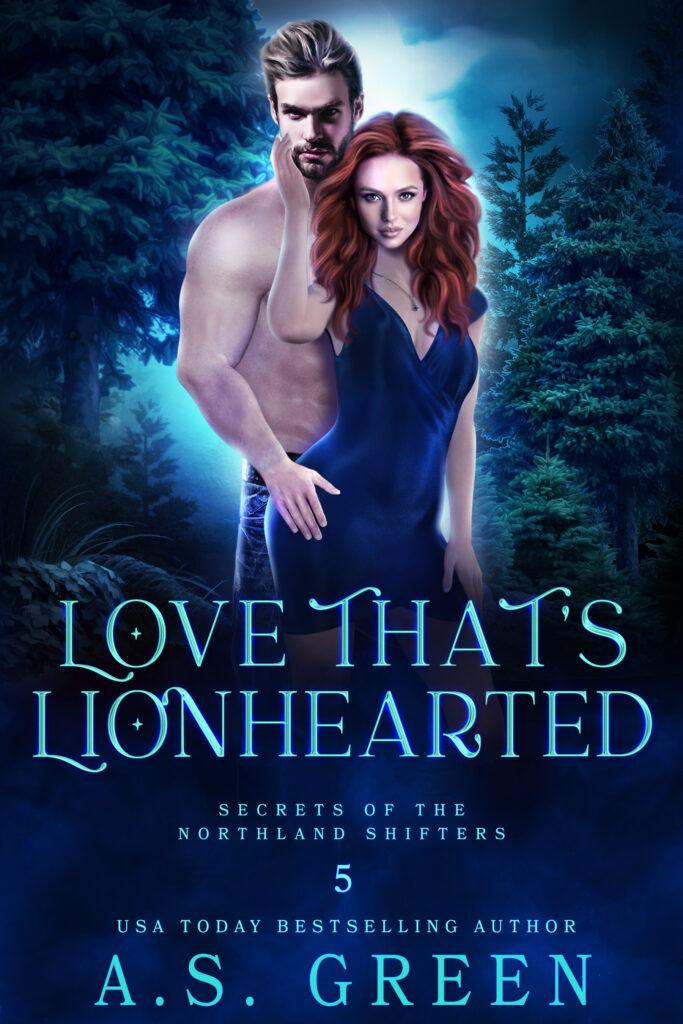