Renegade Lioness:
Book four in the Secrets of the Northland Shifters series

A mountain lion, a motorcycle club, and a gut-wrenching tragedy…

Melanie Fitzpatrick made a mistake. One that could cost her life and the lives of those she loves. But how was she supposed to know pursuing an adventure with her human biker lover would end in tragedy? Now that she’s all grown up, all she’d wanted was let her inner lioness out to roam.

Tate Masterson, the biker known as “Bones,” lives a double life made even more complicated by his love for his now-deceased brother’s woman, Melanie Fitzpatrick.

By the Club’s code of ethics, Melanie is totally off limits. So if Bones falls to temptation, he could lose more than just his place within the brotherhood. He could actually lose his life.

But while Melanie and Bones are busy worrying that their love is forbidden and deadly in his world, they forget to watch their backs for the danger coming from hers. It turns out, the threats against the Fitzpatricks didn’t end in the barn fire.

They’re only now just heating up.

For fans of Kresley Cole and Gena Showalter.

Click below to grab your copy of Renegade Lioness today! 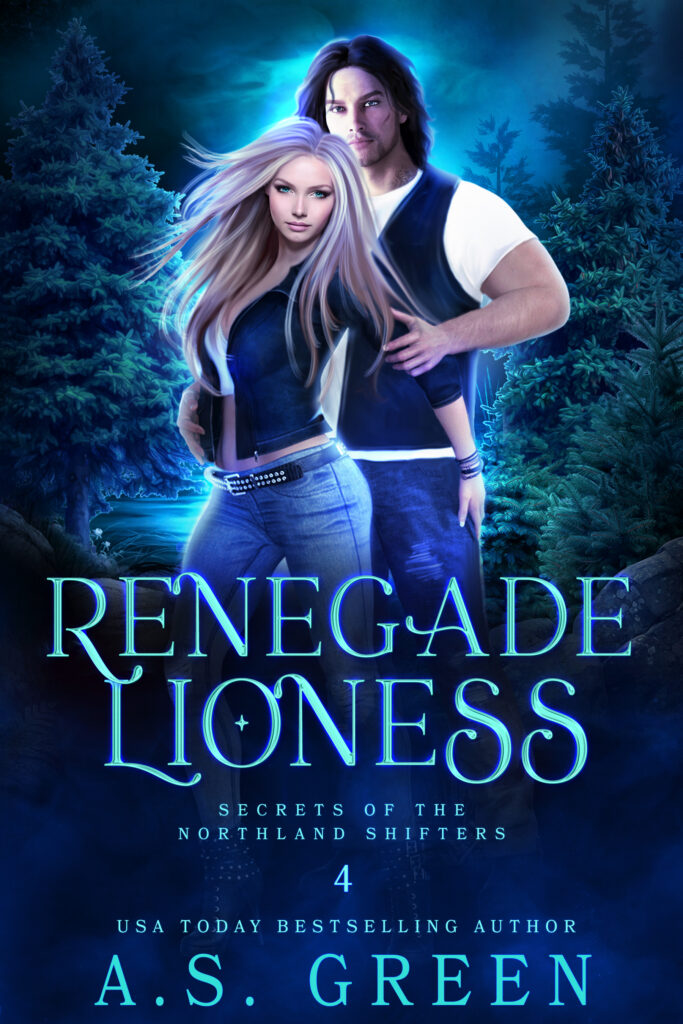